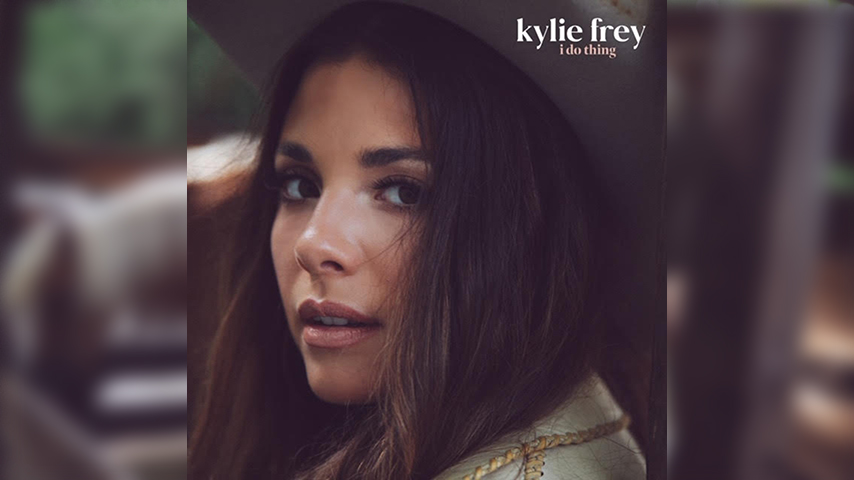 PRE-SAVE “I DO THING” NOW HERE.

This afternoon, Frey revealed the cover art for her EP RODEO QUEEN, featuring a portrait shot by acclaimed photographer, Joseph Llanes, while on location in the Florida Keys.  During her stay, Frey livestreamed  an acoustic set from The Cheeca Lodge & Spa, hosted by Country Rebel.

With support pouring in from all directions, Frey’s authenticity and pure country sound has quickly made her a media darling.  While new on the national scene, she has already received support from CMT who hosted the world premiere of her latest video, Spotify who tapped her as a feature cover artist in August and Cowboys & Indians Magazine who just last week, showcased Frey’s music as the backdrop for their Fall Fashion Campaign. Additionally, she has earned high praise from Rolling Stone Country, Taste Of Country, Sounds Like Nashville and American Songwriter who claim Frey is “armed with a versatile voice that can go from silky to soulful with ease.”

Her powerful vocals and unique way with words proudly embrace, and celebrate, the Louisiana native’s rodeo roots and a cowboy loving, carefree, cowgirl lifestyle.  Kylie Frey is unapologetic about being country to her core and has captured the hearts of fans and peers including Cody Johnson, and Randy Rogers to name a few.

Her new single “I Do Thing” off of her forthcoming EP Rodeo Queen, features a playful “I’m a little more rhinestone than diamond” take, on a once reluctant bride-to-be, who’s settling into the notion of getting hitched.

I never thought, that I’d get caught daydreaming ‘bout being a bride.

But just my luck, lightning struck and suddenly I’m changing my mind.

Looking at you, looking at me…I”m ready to do that I do thing.

“I Do Thing” is sure to capture the hearts of brides everywhere who’ve suddenly been swept up into the dizzying and often intoxicating blur of wedding rituals…carefully curating their unique collection of rings, a once-in-a-lifetime dress, flowers, something borrowed and something blue, while dreaming of the promise of forever.

True to form, “I Do Thing” seamlessly fits in-between songs like “Spur Of The Moment,” and “2 Dollar Billionaire.“ Each song on Rodeo Queen features a hefty dose of Frey’s powerful vocals underscored with clever lyrics delivered with signature cowgirl sass.